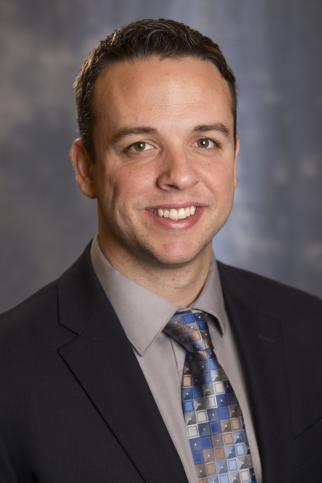 The role the U.S. Chamber plays in rebuilding the middle of the political spectrum and incentivizing bipartisanship in a hyper-partisan era.

Discussion topics will include:

Jennings Imel is the Executive Director of the U.S. Chamber of Commerce’s Western Regional Office. The office is responsible for legislative and political grassroots activities in California, Arizona, Nevada, Utah, and Hawaii in support of the U.S. Chamber’s national public policy goals.

Before joining the U.S. Chamber staff in 2013, Jennings worked in Washington, DC at the U.S. Association of Former Members of Congress and at the public affairs firm of Mercury, Clark & Weinstock. Prior to moving to DC, Jennings worked in the California State Assembly; he also managed and worked on several successful congressional and state legislative campaigns, mostly in the Southern California region.

Jennings received a master’s degree in international affairs from The George Washington University and bachelor’s degrees in political science and German from the University of California, Riverside.

**Breakfast treats will be provided.

This event is free to the public, but please make reservations so we can plan for food and seating.