Due to an all staff meeting, all branches of the Newport Beach Public Library will open at 10 a.m. on Thursday, February 9, 2023.
Hide banner

To view a complete schedule of Storytimes, go to the Children's Calendar. View Library Event List.

On Set with the Duke: The Lost Archive of John R. Hamilton 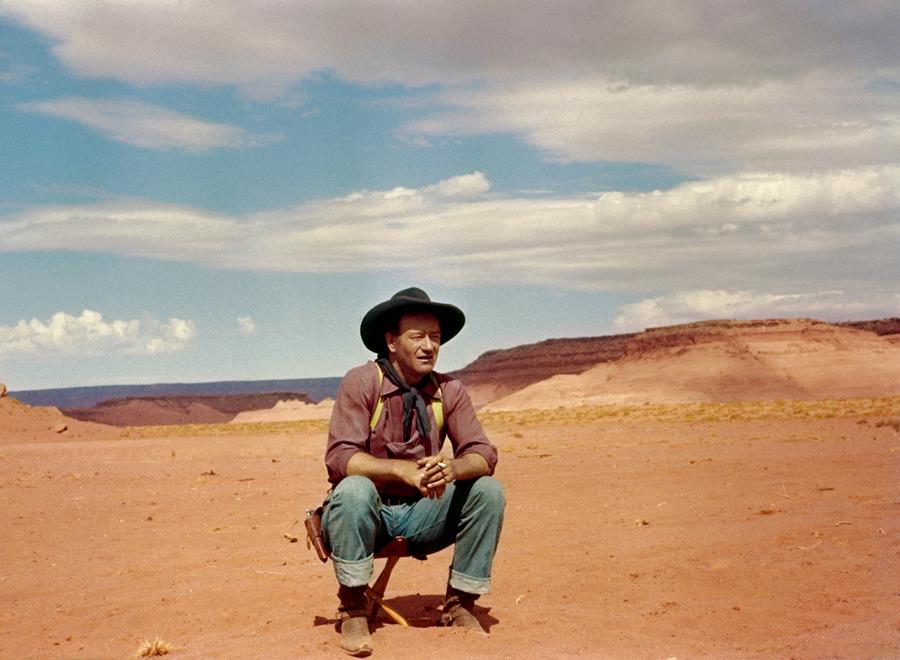 We invite you to a lecture by Amy Shepherd on Sunday, August 20 in the Central Library Friends Meeting Room, where she will discuss co-curating the exhibition.