Homesick for Another World by Ottessa Moshfegh 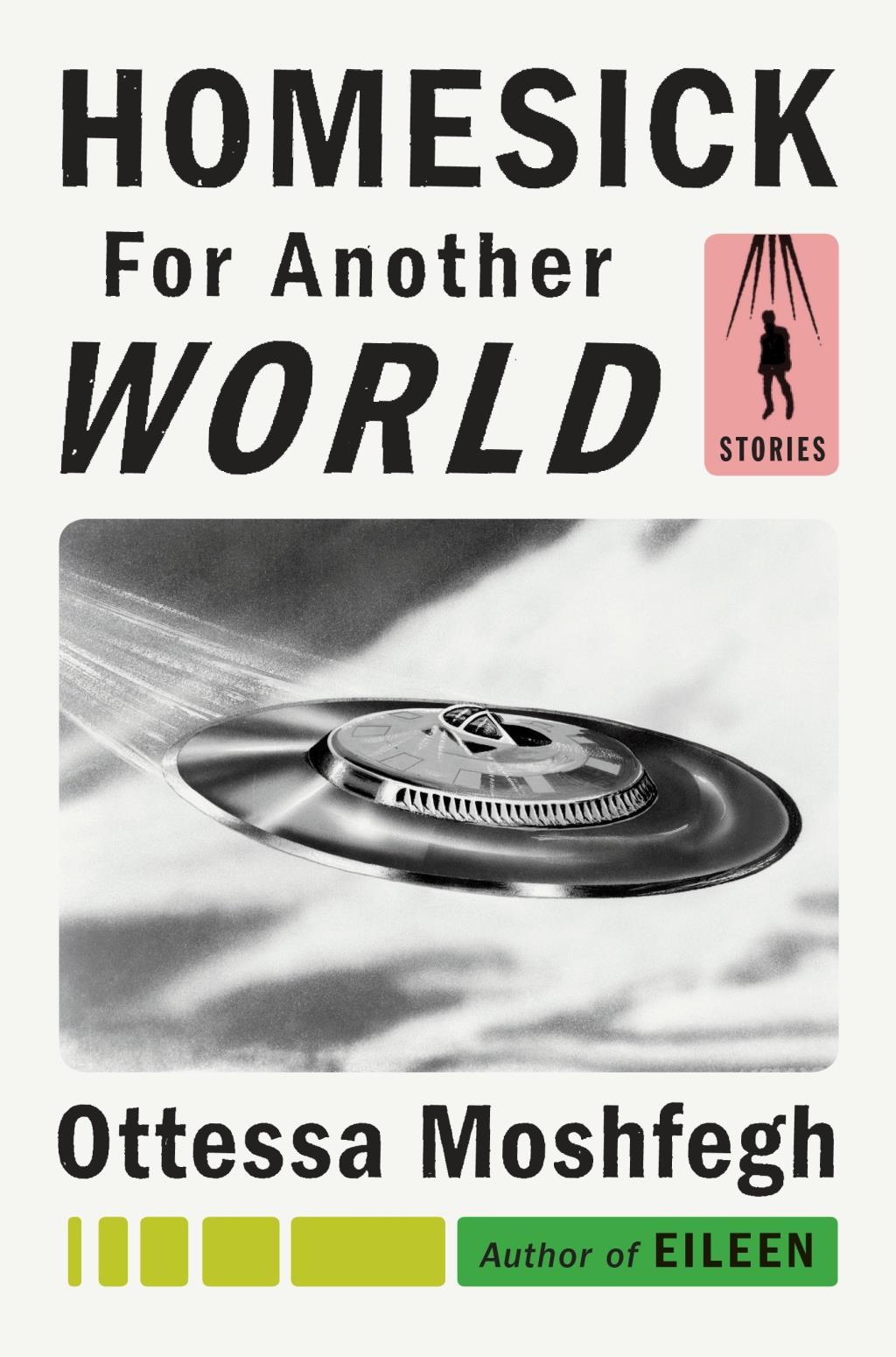 Moshfegh's collection contains 14 short stories, all of them glimpses into the lives of alienated characters

- which is why the title is fitting. We meet men and women of different backgrounds and ages, all of them

apparently feeling different kinds of emptiness, which they try to escape through daydreams, drugs, or

whatever else might distract them, including cruelty. In fact, there is plenty of psychological cruelty in

Otessa Moshfegh had me with her Booker-nominated Eileen. While the book was really creepy,

Moshfegh pulled off quite a feat in creating such a relentlessly but complex unsavory protagonist. That

talent didn't play out as well for me in this short story collection. There were a few stories I really liked,

but overall, as a collection, the stories started to feel like too much of the same flavor. Moshfegh is

extremely talented at depicting flawed disturbed characters, and she certainly doesn't shy away from the

ugly side of humanity or things that would turn many people's stomachs. When these talents are pushed

too far, they feel more like a party trick than a study of human complexity. So the stories in this collection

that worked the best for me were those where the characters' circumstances were more subtle. For

example, The Beach Boy is about a middle-aged couple's return from a beach vacation, and Nothing Ever

Happens Here is about a young man who moves to LA hoping to become a star.

And Moshfegh is bold and effective when it comes to describing all things disturbing, off-putting, and

downright disgusting. There is no question that this woman can write masterfully. There is one thing that

bothered me in many of these stories though: While the antiheroines in Eileen and My year of rest and

if the reader might not act the same way), many scenes and sentences we encounter here lack context and

appear cruel in a cynical, misanthropic way. Sure, the characters in these stories certainly have their

personal histories as well, histories we don't learn about in the short story form, but the way their behavior

before it becomes too outrageous.

The good stories in this collection are brilliant. I am quite a fan of this writer. So many mordant

observations of contemporary life. Lots of resignation in the characters and people who see the world

without sentimentality. A bizarre and increasingly annoying preoccupation with fat and detailed

descriptions of fatness. Like nearly every story someone is fat. Which is also reality. It just seems to be a

specific preoccupation that became noticeable to the point of distraction. And it's fine. Just became a bit

much with so many stories. Loved the absolute indifference so many of the characters had for living as

they saw fit. Lots to chew on in this collection. I would recommend it even though I didn't love it. I

respect the writing, admire it, even.

Check out Homesick for Another World from the Newport Beach Public Library!