Central Library is open Monday - Saturday with modified services and hours. Mariners and Balboa are open for curbside services Monday - Saturday, 9 a.m. - 6 p.m. Corona del Mar is open for curbside services Monday - Friday, 9 a.m. - 6 p.m. All programs and storytimes are currently cancelled until further notice.  All branches of NBPL will be closed on Thursday, November 26 and Friday, November 27 for the Thanksgiving Holiday. 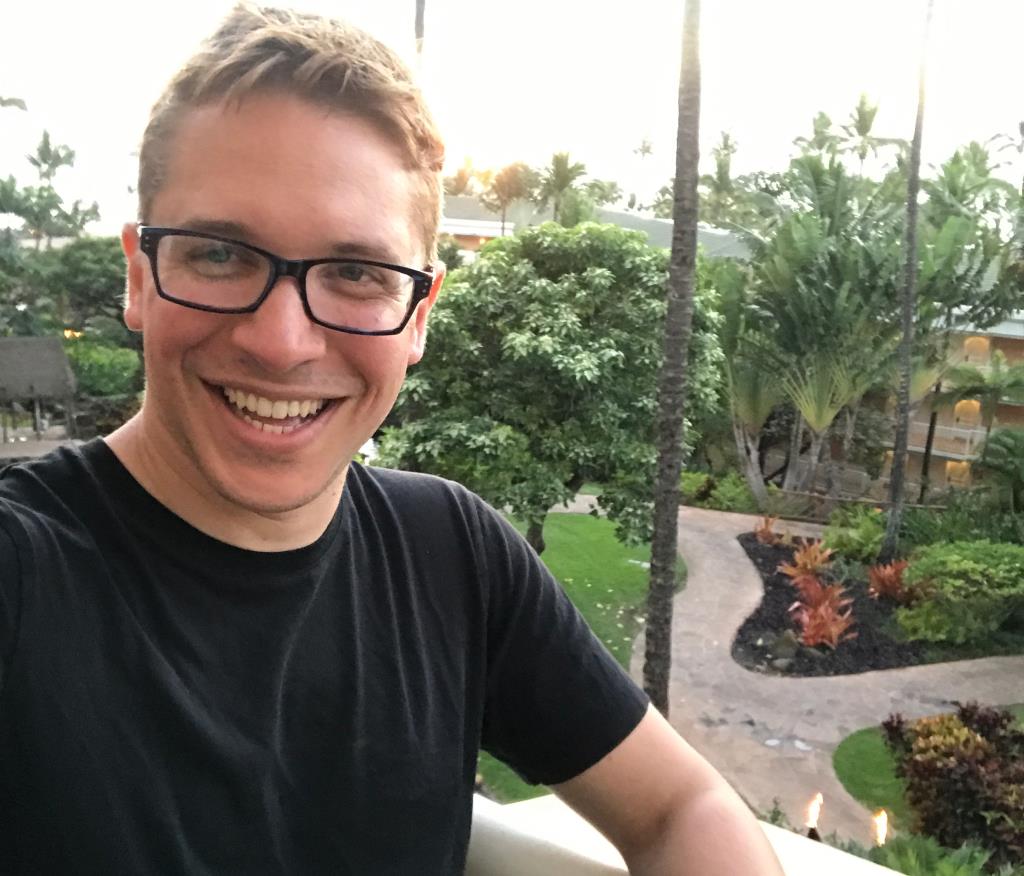 Check out these titles by Nick Eliopulos

Nick Eliopulos was born and raised in Jacksonville, Florida, where he grew up on a steady diet of super-hero comics and “non-fiction” books about alien abductions, psychic phenomena, and Sasquatch. He was fortunate to have parents and teachers who encouraged his off-beat reading habits, which ultimately led him to pursue a degree in cultural studies at the University of Florida.

Shortly after graduating, Nick moved to New York to work in publishing. In the course of his thirteen-year career as a children’s book editor, he had the opportunity to write for a number of licensed properties, from Thomas the Tank Engine to DC Super Friends and Scholastic’s New York Times bestselling multiplatform series, Spirit Animals. His debut novel, The Adventurers Guild, was published by Hyperion in 2017. Co-authored with his best friend Zack Loran Clark, the book was heavily inspired by the duo’s collaborative storytelling experiences with tabletop role-playing games; they’ve been in the same weekly gaming group for over a decade.

Nick lives in Brooklyn with his husband, a fellow editor, author, and Southern transplant. He’s currently employed as a narrative designer for an indie video game studio. He still reads super-hero comics and harbors an ever-dwindling hope that Sasquatch might be out there.