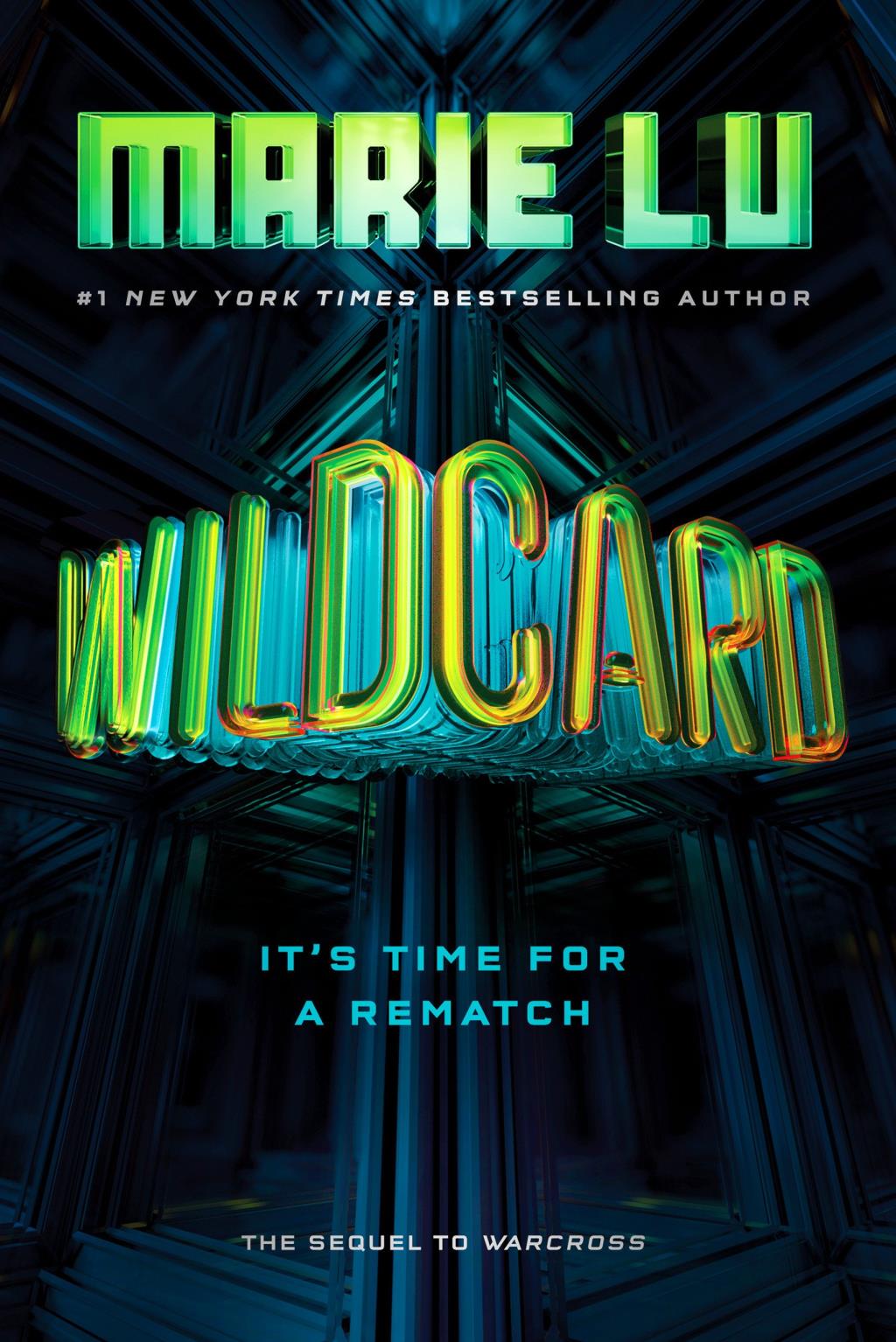 Wildcard by Marie Lu, the sequel to Warcross, is an amazing book with twists and turns throughout the entire story that you could never expect. This is a novel about Emika Chen, an eighteen-year-old girl with rainbow-colored hair, who wants to save the world from Hideo Tanaka’s secret agenda with his mind-blowing invention. In the race to save humanity, Emika and her friends have to team up with the most unexpected people. She learns about Sasuke Tanaka’s, Hideo brother, history after he mysteriously disappeared at age 7 and the horrible conditions he had to live in.

In the previous book, Hideo had just launched the new software that would get rid of all suffering and misery for 98% who used his invention, the NeuroLink. While his intentions were good, the result was not. His algorithm that he had downloaded into everyone using the new NeuroLink basically took control over all of that population. All he wanted to do was stop the horrible things from happening in the world, but he couldn’t see how this was not the way to go.

As Emika comes up with a plan to stop Hideo, she runs into Jax, a friend that Sasuke made at the laboratory that he was placed in, who also happened to be the daughter of Dr. Dana Taylor, the person who kidnapped him. She eventually becomes a crucial part to saving the planet from the evil plans of Dr. Taylor. Once she establishes a mutual trust with Jax, they work together to stop Taylor from getting complete control over the algorithm, and Emika receives hundreds of old videos with memories from Sasuke when he was put in all sorts of testing at the lab. The further she digs into his past, the more and more shocking events she finds. Towards the end, Emika realizes that Zero, the profile name Sasuke goes by, might not actually be the person she thought he was.

This book is full of surprises leaping at you from every page. From holograms to fake leaders, every person in this book has a secret identity. This story, which is packed with suspense, kept me on my toes throughout my time reading it. The author of this book did a great job of making an interesting and unique book that never bored me. I would rate this book 5/5 stars, and I think anyone would enjoy reading it.

Check out Wildcard from the Newport Beach Public Library!