Shatter me by Tahereh Mafi 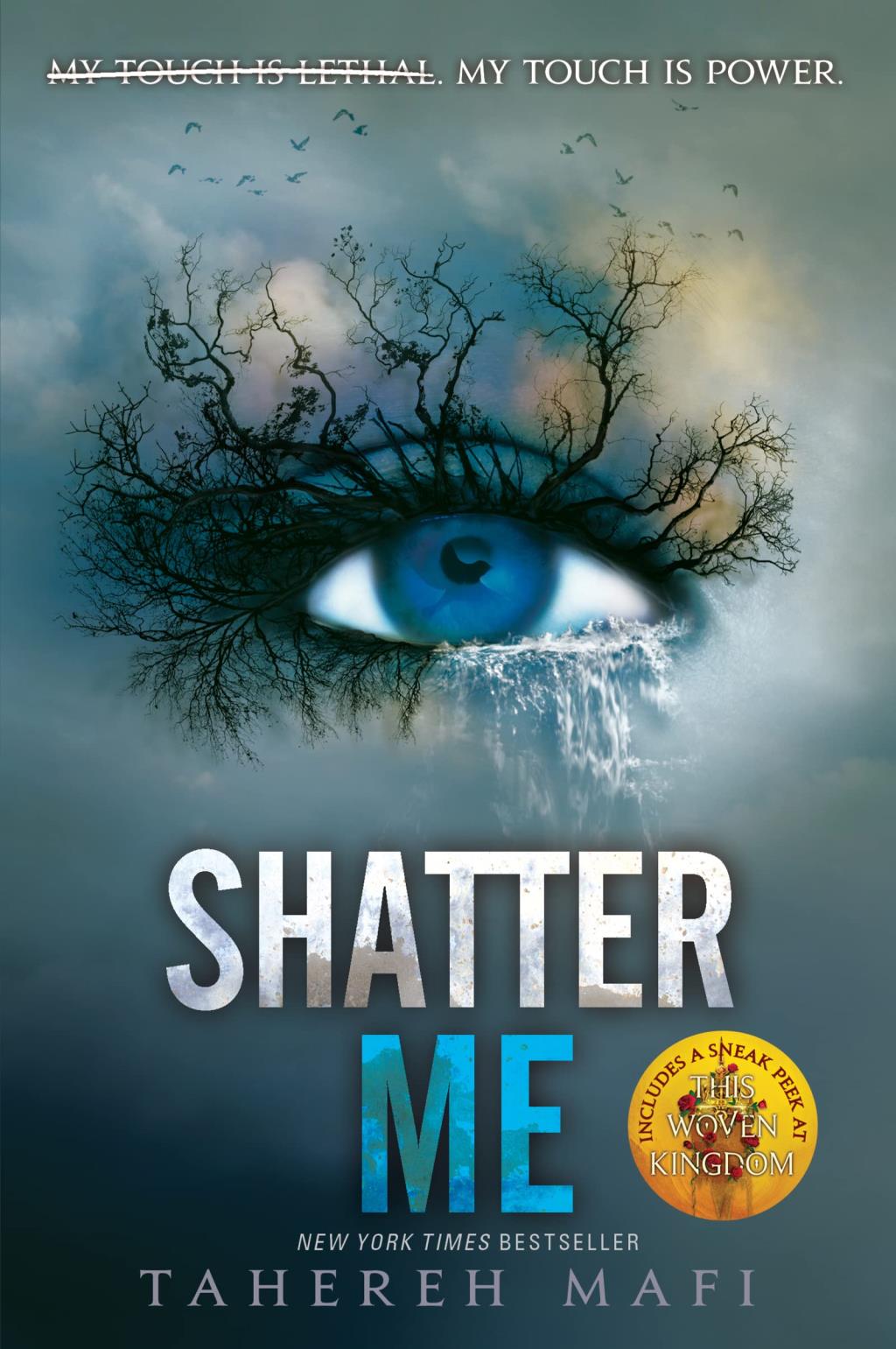 The Shatter me series is very different from the other books I have read, and none of them were like those. The story was something completely different that I never heard off. It was different from the beginning to the end. It was something amazing and unheard of or read. The author of the books really had a great imagination to come up with such books. There was always something interesting that happened. And when one thing ended there was another interesting plot right after. The plot just kept on growing and when you thought it couldn't get better well it did and it kept going. As soon as you finished one of the books you wanted to start reading the other instantly. Since the book is very different from the others it might not be what everyone likes but I think it was one of the best books and series that i read in a long time so yes I think that other people should read the books if they like adventure, dystopian thriller, and supernatural books. The first book of the series is called Shatter Me. The beginning is mostly the details about Juliette’s, the main character, life before and after she was put in the asylum. She was born with the ability of killing or hurting someone by just touching them. Later in the story we discover that she doesn't just have the ability to kill someone by making contact with their bare skin but she can also do a lot more like destroy an entire concrete wall without hurting herself, or clawing her way through metal with just her bare hands. And as time goes on she starts to accept that this power is now a part of her and she will live with it forever. And since then she began training to get stronger and instead of seeing her gift as a burden and a curse she uses it to save the people she loves and cares for. Throughout the story we meet a lot of different characters and they all have an important role in the story. The story takes place in North America which was split up in different sectors. Since Juliette was locked up in an asylum for 264 days it is interesting to see her discover her world and how it changed for the worse. But before she has time to think about anything she is already making her escape with a boy named Adam. She met Adam when she was younger in school. We discover that he had always been interested in her but just never had the courage to go up to her. When Juliette finally saw the world outside she did not expect it to be that destroyed. The trees were all dying or they were already dead, the grass was not the green color it used to be and it was deserted, not a trace of life was seen. When she saw the compounds, where people live, she didn't expect them to not even have houses they were living in containers. Animals didn't exist anymore they were all gone there wasn't a single bird in the sky. The earth was dying and it was because of the reestablishment. So that is why I recommend this book to others because it is interesting to see how Juliette plans to save her earth and the people she loves before it's too late.

Check out Shatter Me from The Newport Beach Public Library!