How to Stop Time by Matt Haig 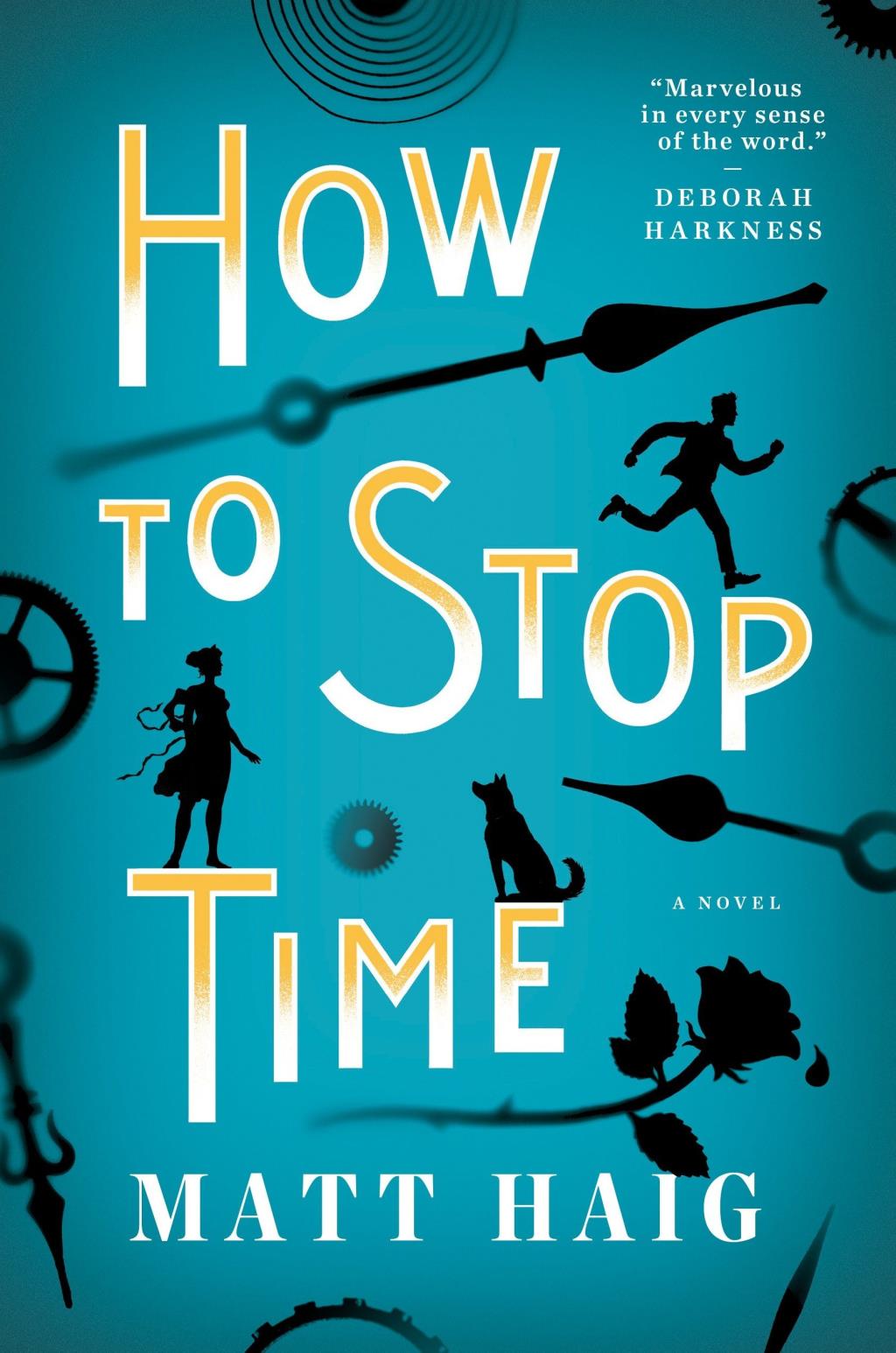 How to Stop Time by Matt Haig follows the story of Tom Hazard, a man that has been alive since the late 1500s. Tom is known as an albatross (alba), a very select group of people that ages fifteen times slower than the rest of the human race. As Tom lives through various historic events, he joins the Albatross Society, a group that helps relocate albas and protect them from organizations that use them as lab rats. The Albatross Society is very secretive, but the rules for members are simple: they give you any life you want for eight years, where you will then perform a “task” and be given a new life of your choice. The number one rule of the Albatross Society is that albas cannot fall in love. Tom joins the Albatross Society to protect himself and find his lost daughter, who is an alba like him.

The novel begins with Tom completing a task in Sri Lanka, where he then chooses to go back to London, where he last left in the 1600s after his wife and love of his life died and his daughter went missing. He decides to become a history teacher, and begins to spark up conversations with the French teacher, Camille, who swears that she has met Tom before. As he teaches, Tom suffers from headaches because of the many memories stored in his brain. As the novel progresses, Tom’s headaches become worse, Camille becomes more determined to find out where she knows Tom from, and the Albatross Society grows more suspicious.

The novel jumps from various time periods and “memories” to the plot line that is taking place in the present. I liked that it mirrored how Tom suddenly remembered something about his life, but felt that it made some of the storyline confusing. Keeping track of the dates—which there are many of—made it harder to follow along with the present day portion of the novel. I felt like the book moved very quickly towards the end, whereas the plot development and world building in the beginning was much slower. The exposition was much longer than the rising action and climax, which made the plot less interesting. When I first read the book, I actually put it down for a few months before attempting to restart it. Once I did restart, I ended up finishing the book in less than a week. It was definitely a page turner, but not in the greatest sense. I kept waiting for something really shocking to happen, when the real ending was somewhat predictable and simply anticlimactic.

As for the protagonist, Tom is a very flat character throughout the novel. His thoughts and actions stay the same up until the very end, where the climax reaches and Tom has to make the choice of who he wants to be. Camille seems to be a major character in the novel and a main plot point, but Haig does very little with her development. The other characters in Tom’s life seem to pass by the plot and don’t actually participate in anything major. This perhaps reflects how Tom’s memories are growing too much and how he has experienced so much that individual people grow unimportant. I don’t necessarily dislike the characters in the novel, there’s just not much going on with them to make any character stand out.

Overall, How to Stop Time was an interesting read, but after reflecting on the characters and plot, it becomes a just okay book. I would recommend reading it if you are interested in plots with time travel or even historical fiction, because it covers both those topics well. I would probably give this book 3 out of 5 stars, considering that I enjoyed the plot while reading, but reevaluated my opinion afterwards.

Checkout How to Stop Time from the Newport Beach Public Library.