A Song of Ice and Fire by George R. R. Martin 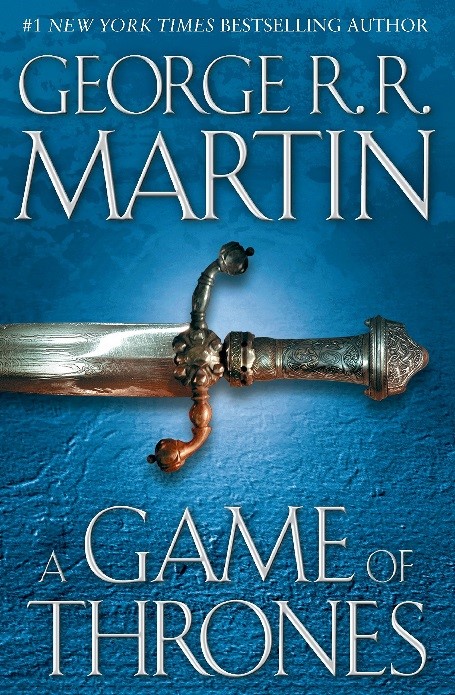 When you play the game of thrones, you win or you die. There is no middle ground.


The game finds its setting in Westeros. After the previous Hand died of suspicious

strong ally, to be his Hand. Just after the king’s arrival with his royal family, Catelyn

Stark, Ned’s wife, receives a message from her sister that the Lannisters were behind the

murder of the previous Hand. Though Ned did not wish to participate in the realm’s

politics, he accepted King Robert’s request in an effort to protect his childhood friend

from his Lannister wife.


In King's Landing, Ned begins to slowly unravel the mystery behind the previous Hand’s

death. He knew it had to do with Robert’s children. As Ned begins to seek the truth, in

Winterfell, the Lannisters plot to assassinate Bran, Ned’s son, who stumbled upon a


Meanwhile on a continent east of Westeros, Viserys and Daenerys Targaryen, the last

surviving members of the family King Robert defeated to be king, seek Khal Drogo for

help to win back the throne that was stripped from their family. Viserys plots to use the

Drogo’s men to defeat King Robert, but Daenerys remains skeptical of her brother’s


I rate A Song of Ice and Fire a 9/10. My only qualms about this book was that there

were too many names and families to remember. It’s almost impossible to keep track of

who is whose family and on whose side at the beginning of the novel. I also had to learn

what each family represented and what they controlled. I learned the names better

towards the end of the book, but some characters were still pretty cloudy and their


But I loved the mind twisting plot points Martin planned. I tried to make predictions

throughout the book about the order of events, but I had never made a correct

prediction. The snakes at King’s Landing and the two-faced lords intrigue me.

My favorite character in this book is Arya Stark. I admire her fiery energy and the way

she defiled her gullible sister. She could think less of other people’s opinions. She is the

kind of girl I always dream I could be but never got the guts to. My favorite scene with

between plotters. Her adventurous spirit always gets her into a mess, but that’s what

made her scenes so exciting.

watched the TV series. Especially since we have more time during the quarantine, I

would definitely recommend reading the book first before watching the show. However,

there were violence, torture, and explicit chapters in the books that are not suitable for

younger teens. I recommend this series to 16+ teens, but a mature teenager at 14-15

could handle these books on a case-by-case basis.

Check out A Song of Fire and Ice from the Newport Beach Public Library.