Library Live is for adventurous readers who enjoy hearing from established literary figures and emerging talent. Novelists, poets, historians, journalists, biographers, memoirists and more share their ideas firsthand with our community. Participate, engage, and be challenged by our presentations with today’s most gifted scribes. 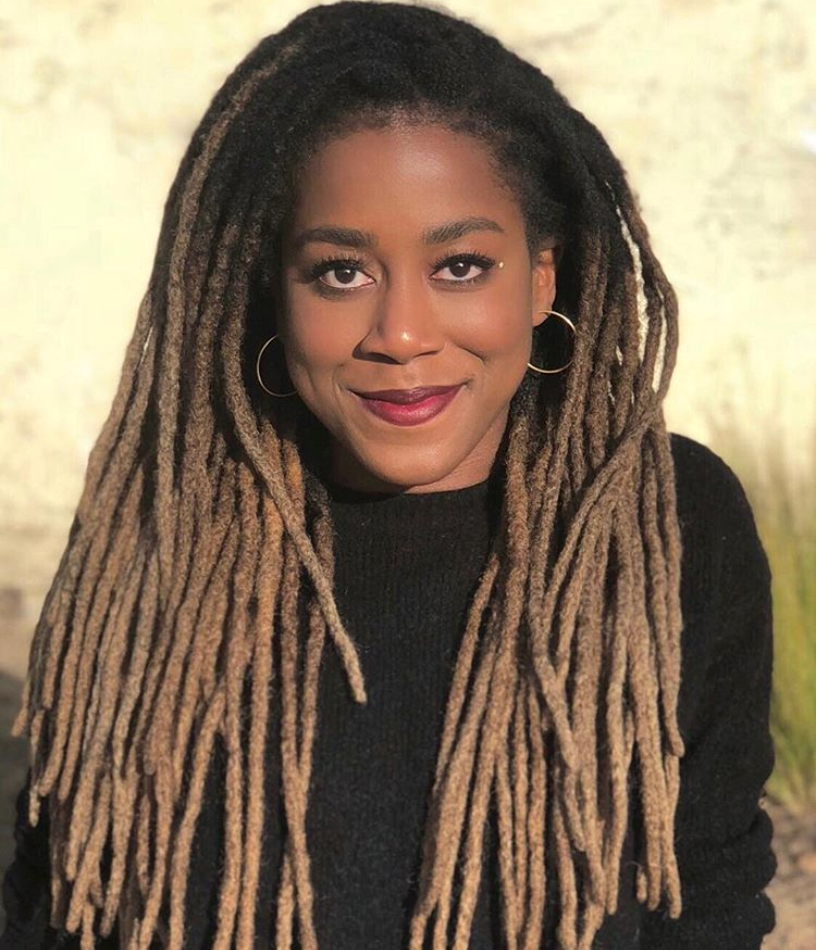 Children of Blood and Bone
Children of Virtue and Vengeance
February 5, 2021 at 6:19pm
General $27 per household // NBPLF Members receive 25% Discount

At age 27, Adeyemi is considered by Time Magazine to be one of “The Top 100 Most Influential People” for 2020. She is a Hugo and Nebula Award-winning Nigerian-American writer and creative writing coach based in San Diego, California.  After graduating from Harvard University with an honors degree in English literature, she studied West African mythology, religion, and the culture in Salvador, Brazil.  Her first novel, Children of Blood and Bone debuted at #1 on The New York Times Best Seller list in 2018 and is being developed into a movie by Lucasfilm/Fox.  Her second novel, Children of Virtue and Vengeance, was released in December 2019.  Adeyemi speaks about her inspiration for her books, the creative process, and her many influences.  When she’s not writing or watching BTS Korean music videos, she is teaching creative writing at www.tomiadeyemi.com.

Adeyemi is in conversation with Chloe Jory, an award-winning writer, editor and creative consultant based in Los Angeles.

*Tickets purchased in Spring 2020 for this event will be honored. 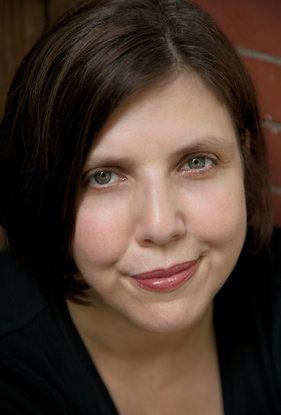 Weather (2020) is a darkly funny tour de force about a family and nation in crisis.  Protagonist, Lizzie, works in a university library and was a promising graduate student who dropped out of school to help her brother.  One day a former mentor hires Lizzie to answer mail from her doom-laden Hell and High-Water podcast fans.  As Lizzie fields questions about climate change from all sides, she wonders what it means to keep tending a garden when you’ve seen the flames beyond its walls.  Weather was shortlisted for the UK’s Women’s Prize for Fiction.  Like her other notable novels, Last Things (1999) and Dept. of Speculation (2014), Weather has received much critical acclaim.  www.jennyoffill.com. 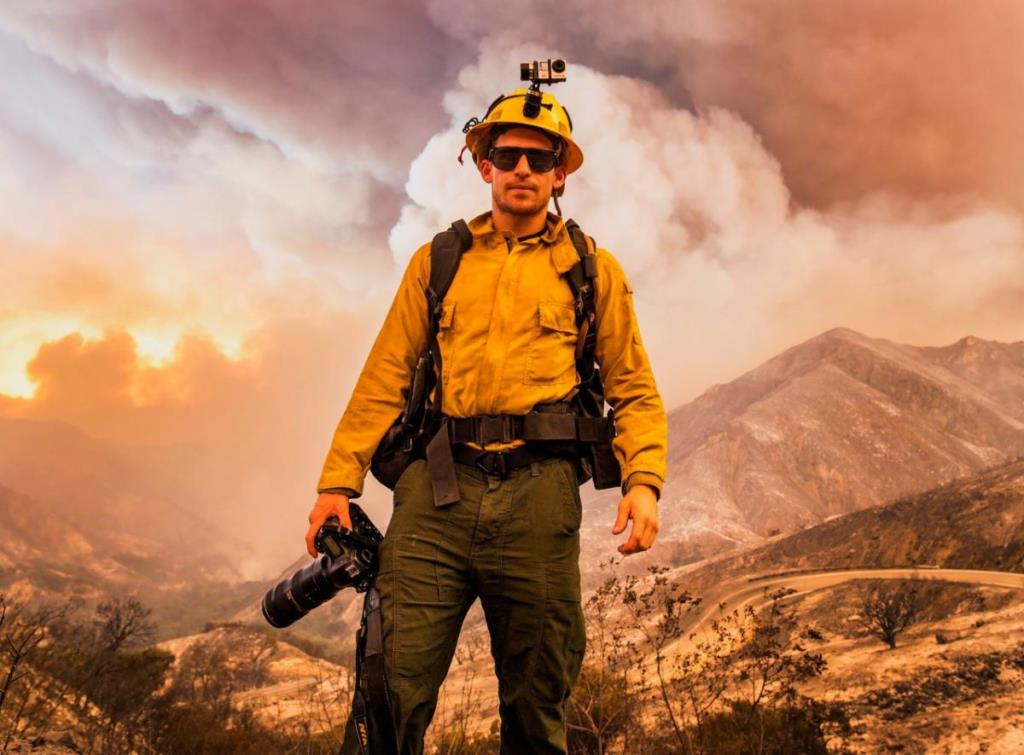 Palley is a photojournalist who has been documenting the California wildfires for the last 6 years.  His book Terra Flamma: Wildfires at Night (2018), reveals nature’s response to extreme drought and rising temperatures in the forested areas of the sunshine state.  Being a trained wildland fire fighter, Palley captures his images and stories on the frontlines.  His environmental work has been recognized many times by the prestigious Pictures of the Year International organized by the Donald W. Reynolds Institute for Journalism. Palley has photographed for National Geographic Magazine, The New York Times, The Wall Street Journal, WIRED, New York Magazine, and The Washington Post. www.stuartpalley.com.

Palley will be in conversation with Douglas McCulloh, Artist and Senior Curator at UCR Arts: California Museum of Photography 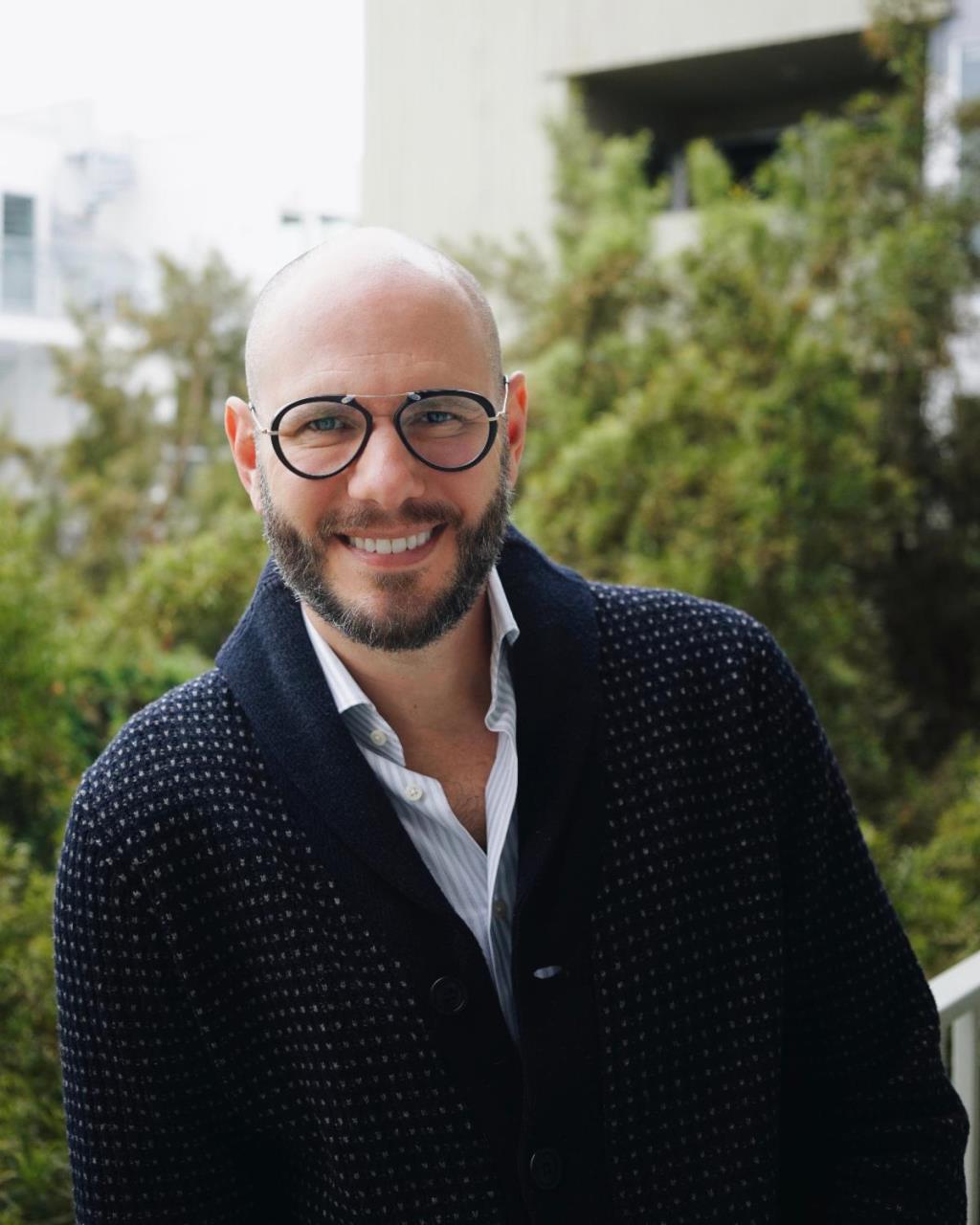 Following his bestseller, Lily and the Octopus (2016), Steven Rowley now delivers on the soaring promise of that debut withThe Editor (2019), a stunning exploration of the complicated bonds forged within families, and a tribute to the serendipitous relationships that shape and define us.  After years of trying to make it as a writer in 1990’s New York City, Rowley’s protagonist, James Smale, finally sells his novel to a major publishing house.  His editor is none other than Jacqueline Kennedy Onassis.  With this fictionalized Jackie guiding Rowley’s candidly autobiographical novel, fragile relationships are tested, and dysfunction exposed.  Lily and the Octopus is in development as a feature film at Amazon Studios and The Editor has been optioned by Twentieth Century.  www.stevenrowley.com.

Rowley will be conversation with Samantha Dunn, a senior editor at the Southern California News Group, author, and a creative writing instructor at Chapman University.

*Tickets purchased in Spring 2020 for this event will be honored.